She's is in her mid-twenties and was diagnosed with bipolar when she was 21, but she's been with her partner since she was Before she knew she had bipolar, she felt like there was constant tension. She felt like she was sabotaging things, her partner was often confused and so was she. But when she got her diagnosis, everything finally made sense.

So what is bipolar, how do you date when you live with it, and how can you support someone with bipolar?

Bipolar is a serious disorder of mood where people can go through extreme states, typically in the classic form of episodes that last for days. A manic episode — the defining feature of bipolar — can go for around seven days and is an extremely and unusually high energy state. The flavour of the mood could be really euphoric, high energy and excited, and can also be irritable or agitated - so the 'high' states aren't always fun.

It can be really unpredictable. It can mess with your sense of identity because you think, 'well I'm behaving this way, is that me or is it my bipolar? So, I think I'm the most important person in the world, and anyone who's gonna get in my way is gonna get it. People living with bipolar also experience depression. It can be two weeks of lower mood, feeling sad or lacking interest in things that are usually engaging. 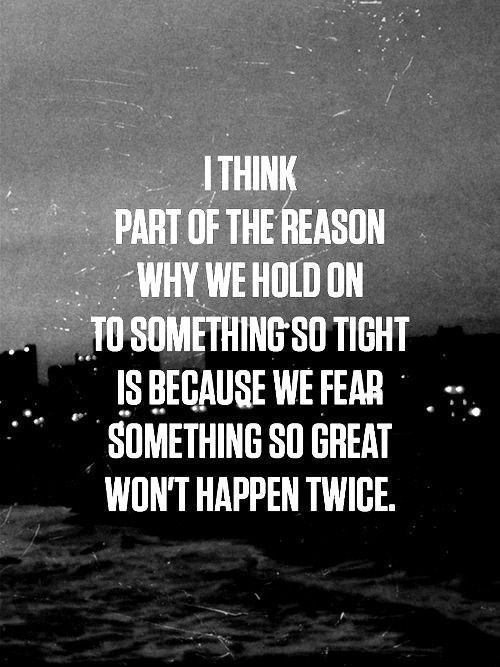 After Jess got her bipolar diagnosis, she had access to tools and healthcare to help her manage her condition. We are so honest and transparent with each other because if I start talking really fast or start becoming really obsessive, he can say to me, "hey Jess, I think you might be becoming hypomanic", and we can have that open discourse and I don't get offended. He doesn't take it personally anymore. And then, all of a sudden, I found myself single, like so many before me, and actually very ready to mingle. And mingle I have! Better yet, asking a guy out is even MORE fabulous yes, I have no shame… who has time to waste really?

Putting yourself out there. Which got me to thinking of all the different types of relationships and ways people approach this phenomenon.

Largely because of past trama, or anticipation of future drama. Too many broken hearts. We can do the emotional or ethereal in our dreams, in the after life, in many forms… but physical touch and communication is a very precious and taken fore-granted past-time, which I refuse to give up. That being said, the idea of being a polyamorist yes I accidentally coined that term, for the sake and because of this blog is becoming more and more appealing. Everybody had something to say about it, good or bad, but mostly in defense of the lifestyle.

I think I might be the one. I used to think being single was a curse. I was terrified that I would never find someone.


This time around, being single is liberating as fuck! Nobody to answer to. Nobody to check in with.

And while yes, nobody to cuddle…. It is a give and a take. And it just makes that first real, good kiss that much more mind blowing. Just having coffee with someone, or going to the zoo for an afternoon can be so engaging and enlightening. But for just one afternoon, your souls can connect, and go to a place nobody else will ever know.

And maybe it will last a lifetime. I get that dating can be depressing. One day he will just appear, and everything else will fall away, right? But until then, I fully intend to take advantage of this newfound independence by dating as many people as I can.

lurgoyrator.gq And I will wait patiently to get laid until there is some damn chemistry, because without chemistry, there are no second dates. Loving myself is first and foremost. Thank you all for your wisdom and patience. Conversation creates understanding, and it is only until we are willing to talk openly with our hearts out on the table, that we will truly begin to grow as a society in the tide of love and peace.